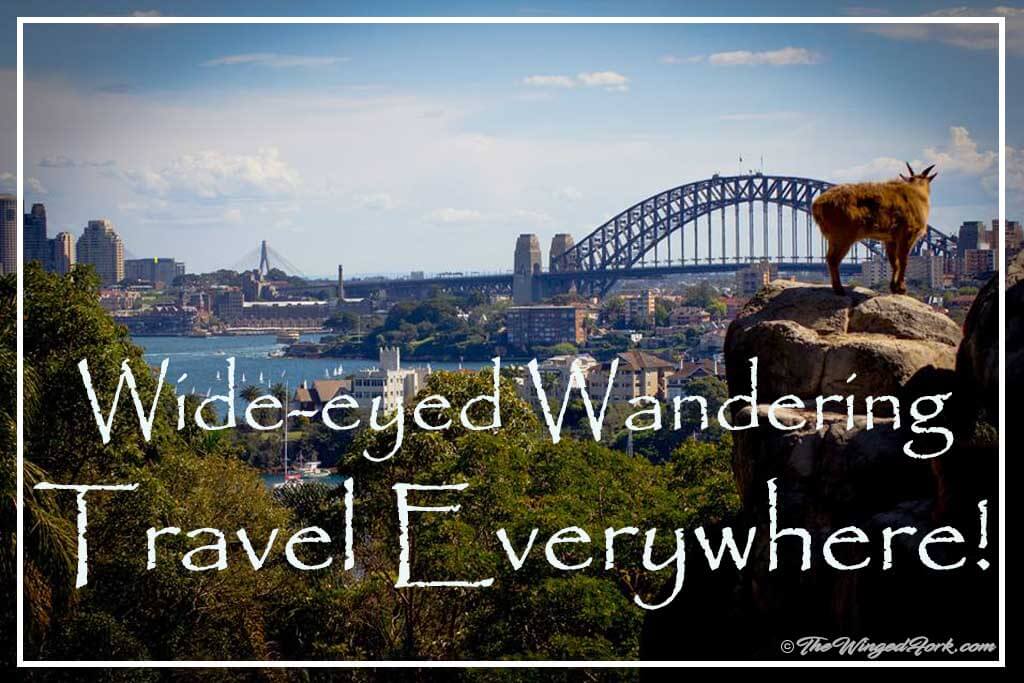 Travel makes the world go round. Nope! Don’t you think so? Well, if you factor in all the jobs in the airline industry, food sector, insurance sector and more that would be lost if people stopped travelling, then travel actually does make the world go round a tiny bit.

Me? I’ve still got a zillion places on my list of where I need to go. Saving and budgeting for them is tricky. Picking just one place out of a dozen is tricky. And nope, I’m not going to say you can quit your job and travel the world like a lot of gurus seem to be saying these days. Maybe that works for them, it doesn’t work for me.

For me, I work 12 hours a day, 20 days a month, and then spend the rest of the month either blogging or traveling. So yep, I work. Gotta fund the travels some way, and what better way than earning a living by the sweat of my brow. Okay, nope, I don’t sweat while working, I’m not into hard labour. I’m a freelance writer and a pen for hire if anyone needs me. You can ping me at [email protected] if you have some work for me.

But I digress. I do that often, don’t I? Anyways, what I was saying was that there are a lot of places on this big beautiful planet of ours to see. And although I’ve not been to all of them; I have been to some. And I love writing about those places.

I love telling about the quirky things that happen when I travel, and about how a certain city or town made an impression of me. Did you know that I ate worms in France? I mean forget horse, snails and other things. I ate those too. But worms? Really? Anyways, that was my first ever travel post. If you’re going to head over and read it, be gentle, remember it was my first post.

I also had fun writing about falling off a kayak in Mallorca, hearing ghost voices in Austria, eating brettlejause at a buschenschank in Graz and waking up in an igloo in India.

Sometimes I also write posts because I hear people asking the dumbest questions. If you want to know why I wrote the facts you must know about the Colosseum in Rome, click here.

And then there are times I write about must do things in a certain city. Just because they’re too awesome to not go on a list somewhere. If you’re wondering about what to do in Aveyron & Lozere, Graz, Feldkirch, Mumbai, Goa, and a few other places, we’ve got you covered.

My sis contributes to my blog off and on. So if you’re looking for a tiger safari in Ranthambore or Pench National Park, or watching lions mate in Kenya, read my sister’s posts here. Friends have written about Nahargarh Fort, Northern lights in Sweden, swinging off Hackett Nevis, hiking the Blue Mountains and Tongariro National Park more.

These are some of the places on my must-visit-soon list, because my friends have written great articles about them: Vietnam, Rotorua, Northern Ireland, Dagestan and Vilnius.

And have you ever wondered about what food or drink you must try in a particular city? Well, my friends and I have a few options for you. Here are street food you must eat in Europe, street food in India, desserts and dinners in different cultures, and but naturally what to drink in different cities. You can’t leave a city without trying their most prized local liquors and foodie flavours can you?

Of course there’s a lot more to discover, like the most beautiful churches in Europe and other amazing churches in the world, and more. But we’ll leave you to discover that on your own. Just leaf through the blog and read what you like. And don’t forget to leave a comment. I love reading reader’s comments. 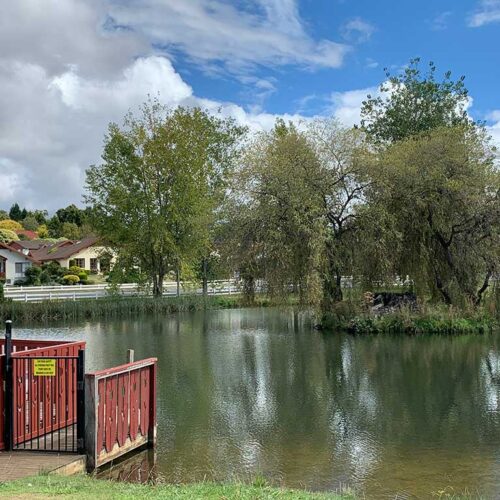 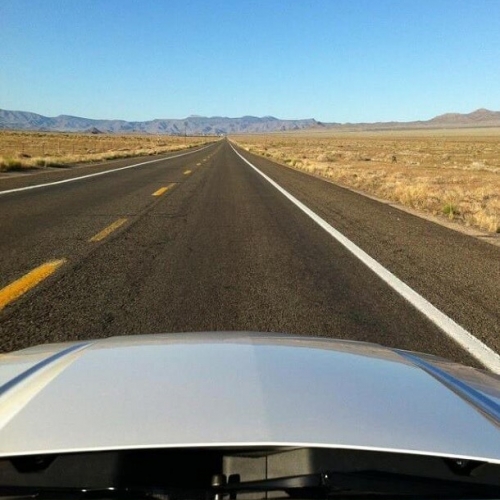 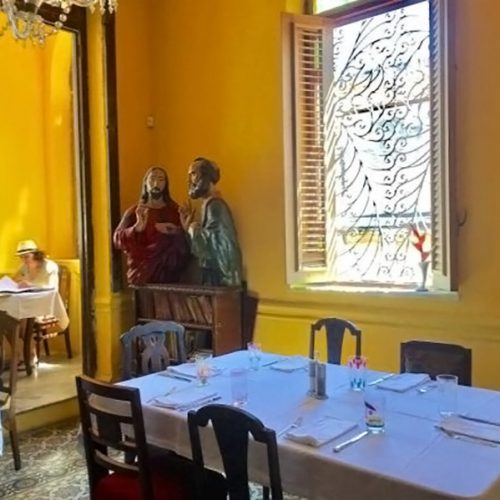 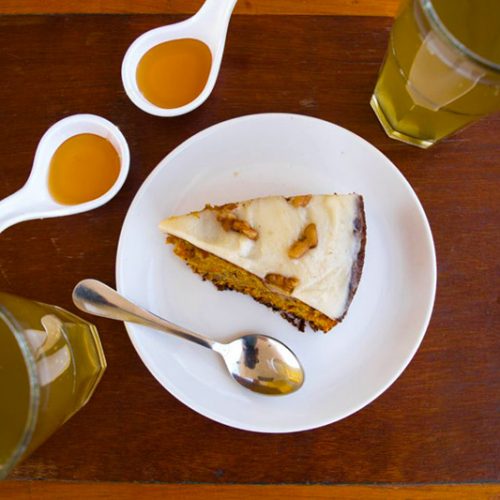 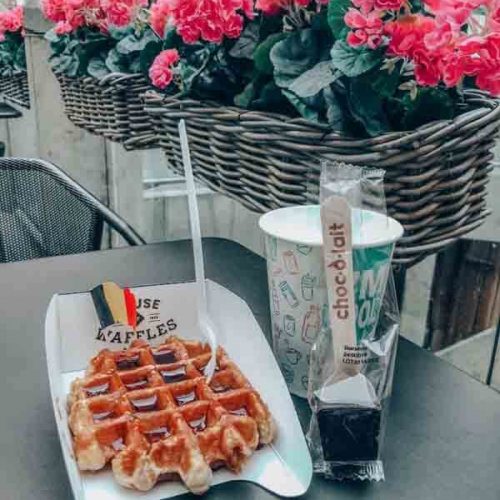 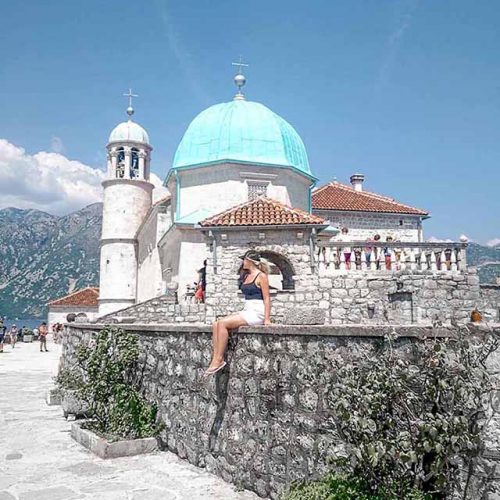 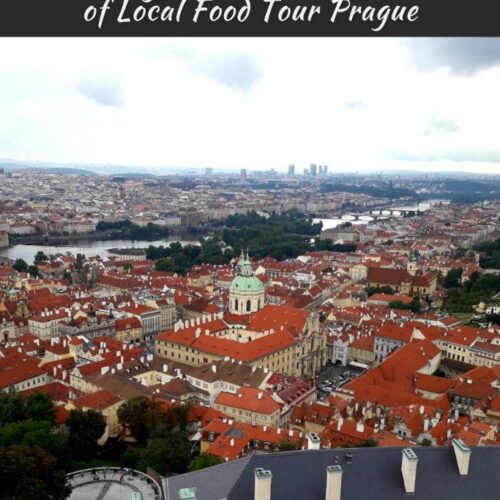 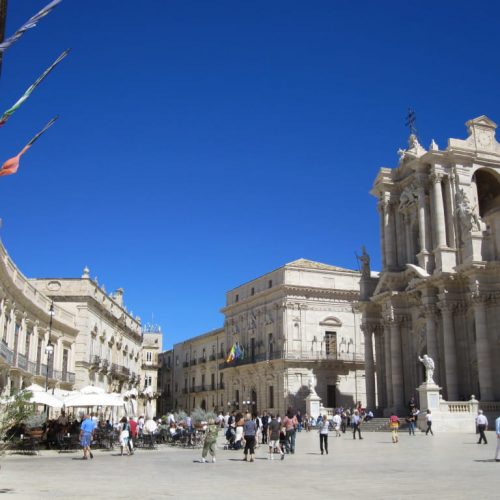 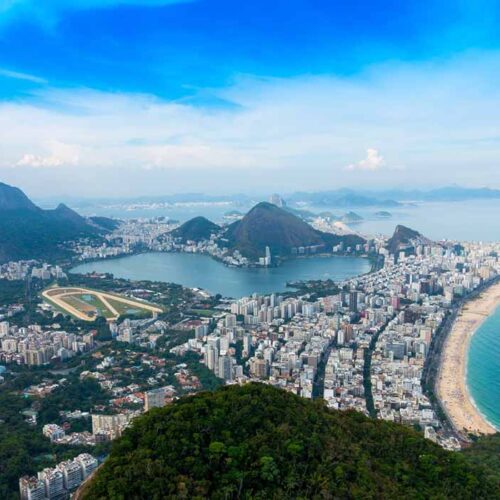 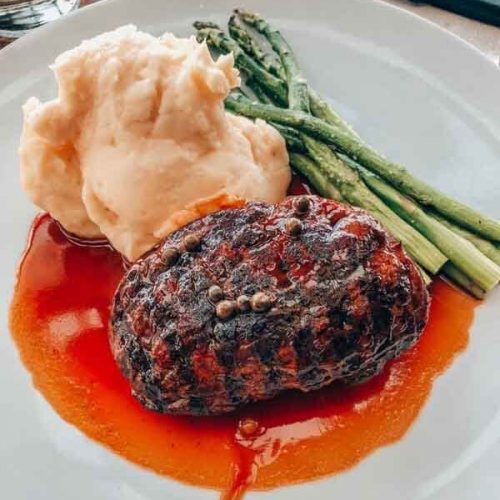 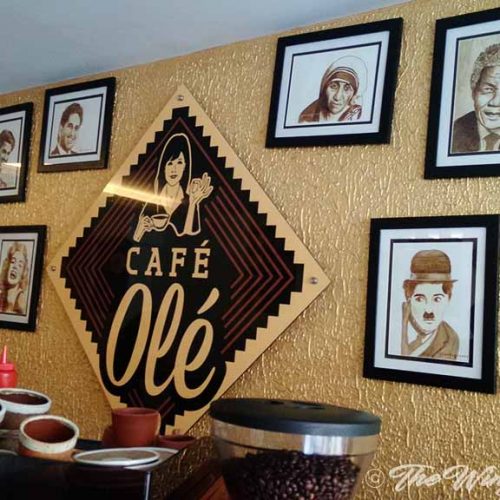 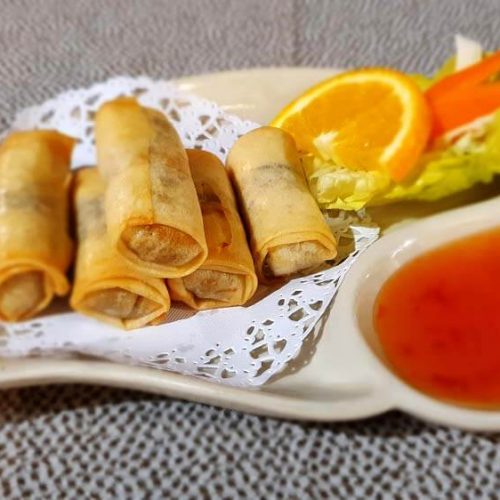 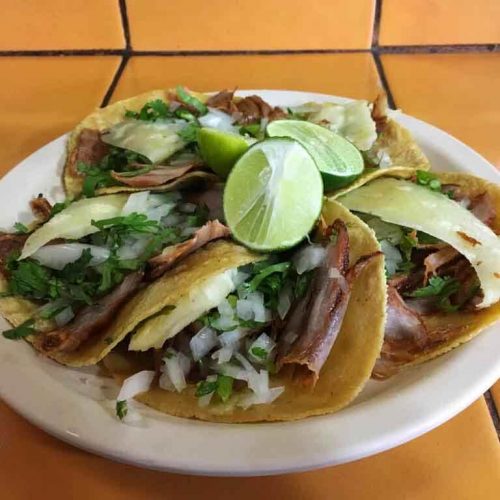 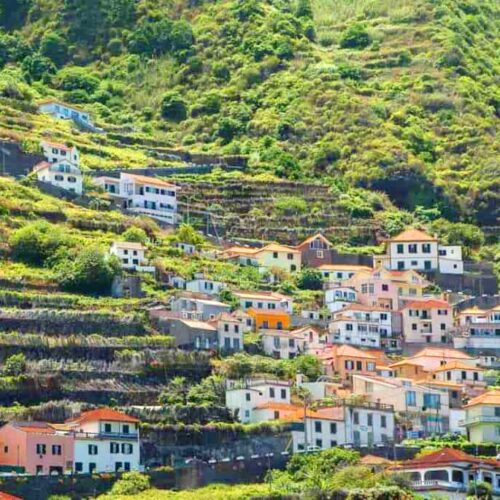 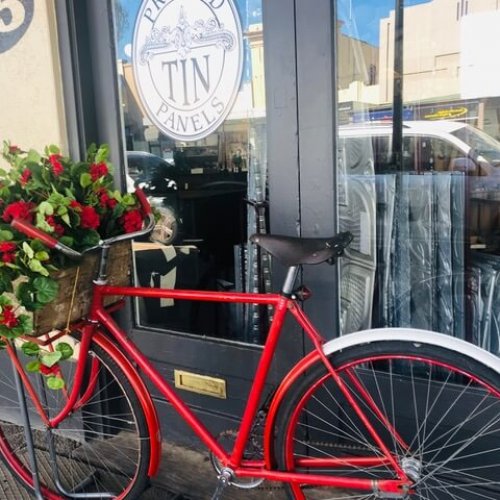 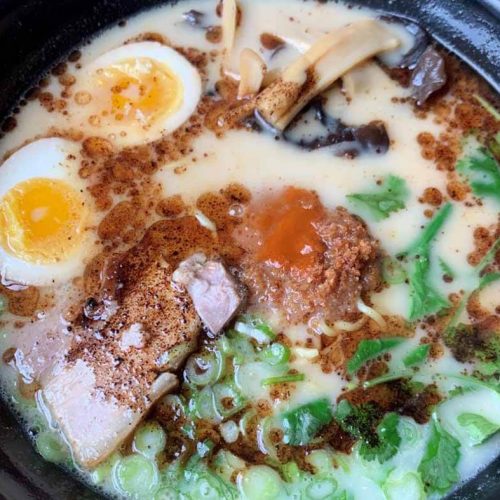 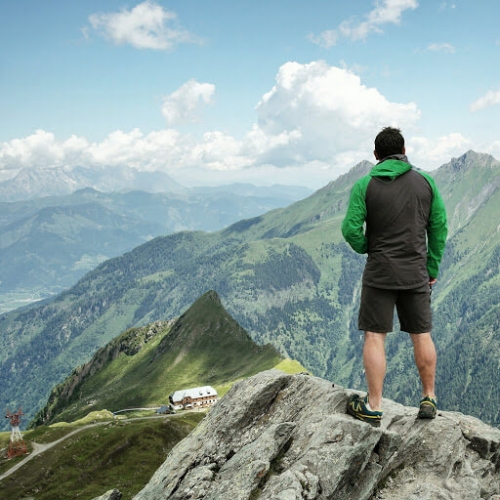 Or find posts by location!

Encounter With a Tusker At Mara

Churches on the African Continent

I lost my apple twice: Misadventures in a Kayak

Where shall we go snorkelling?

7 Things you must know before visiting the Colosseum

Most beautiful churches in Europe

7 Must dos on a weekend break to Northern Ireland

Reasons we visited Feldkirch, and didn’t love it, but still liked it!

Off the Beaten Path in Dagestan

By a Baker’s Dozen : 13 things you must do in Graz, Austria

Edinburgh on a plate: My personal guide to this Scottish City

Pench Tiger Reserve, India : The land of The Jungle Book

Indian hill stations you must visit at least once

How to build an igloo : Lessons in the Manali snow

Palolem in South Goa, India : Why should you visit?

How the majesty of Masada awed me

13 Things to do in Vietnam : Baker’s Dozen Series

13 things to do in Singapore : Baker’s Dozen Series

Unique Cafes Around the World

Best Coffee Shops on the Planet

Resorts and Lodges in Asia

Pench Jungle Camp : A night in the forest

A mid week retreat at the Retreat

Things to Do in Cities, Towns & Countries

Top Things to do in Rotorua, New Zealand

From Expats to Appalachian Trail Thru-Hikers

Inspiration Series : Becoming a Freelancer, When This Was Almost Unheard Of – Cris

How Mardi Gras is Celebrated on Different Continents

Weird Food From Across the Globe

Over 50 Popular Drinks Across the World