Planning a trip to the second smallest continent on the planet? The number of lists of best places to visit in Europe or the best European cities to visit is overwhelming, isn’t it? Don’t worry. We’re not going to bombard you with a list of the best cities in Europe to visit or the list of things to do in Europe. But we are going to tell you about some fun things to do and the best way to travel Europe like a local.

And since all roads lead to Rome, and we’re certain it will be a part of your European itinerary, we’ll tell you things you need to know before visiting the Colosseum. We might also tell you about Sweden’s little Secret, an ingredient in one version of the Kanelbullar that makes it special; or eating traditional Majorcan Paella with locals.

There is so much to see in Europe, from natural wonders to architectural marvels, from scenic beauty to striking mountain ranges, from coastal gems to hidden lakes. My friends share their stories of adventures in towns with fairytale charm and cities with extraordinary history. Quaint cafes and large city squares, ultra-modern stores and little village markets, they’re all here. From the Alps to the Rhine, from the Pacific Ocean to the Mediterranean Sea, come join us on a journey across Europe. 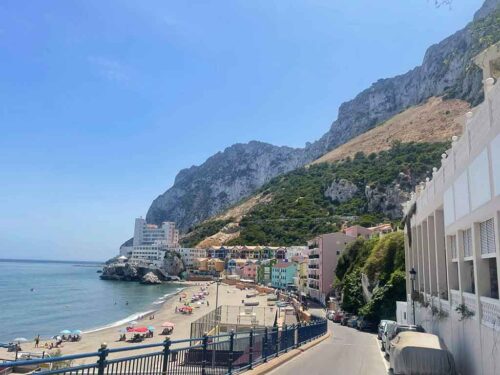 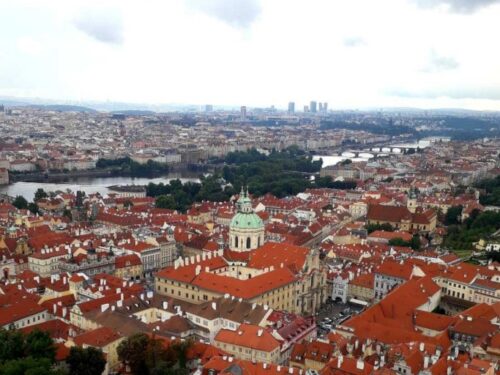 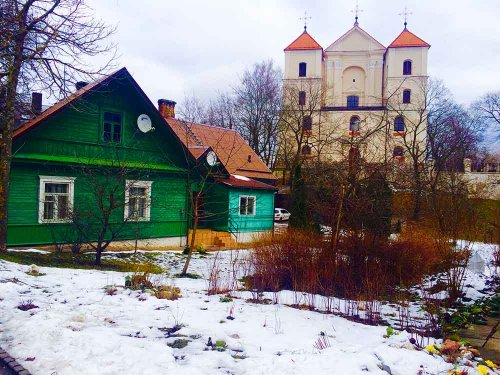 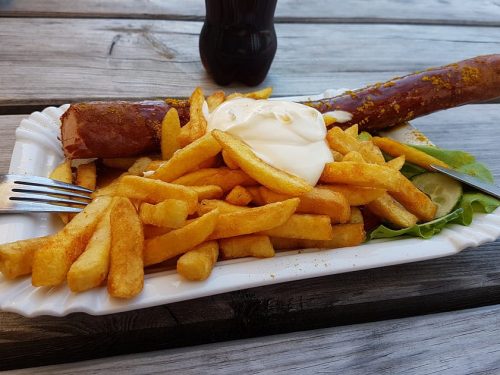 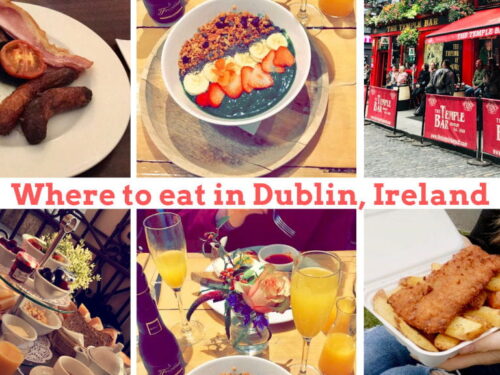 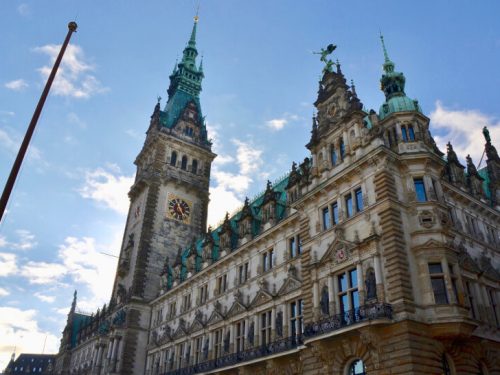 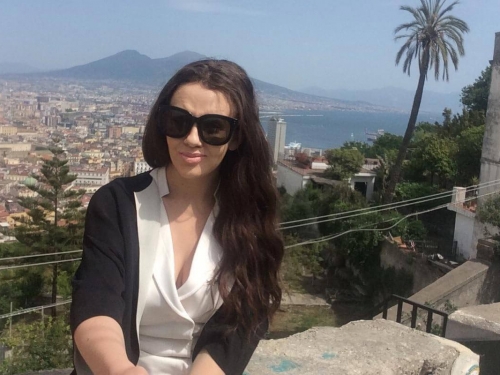 I lost my apple twice: Misadventures in a Kayak

Where shall we go snorkelling?

7 Things you must know before visiting the Colosseum

Most beautiful churches in Europe

7 Must dos on a weekend break to Northern Ireland

Reasons we visited Feldkirch, and didn’t love it, but still liked it!

Off the Beaten Path in Dagestan

By a Baker’s Dozen : 13 things you must do in Graz, Austria

Edinburgh on a plate: My personal guide to this Scottish City

Inspiration Series : Becoming a Freelancer, When This Was Almost Unheard Of – Cris