Asia, the most populated continent, is home to many and a resting pad for many others. The place where lotus’ bloom and tiger’s roam, the place where the cold winds from the Himalayas blow and the warm waters of the Arabia sea flow.

The world’s major religions – Christianity, Judaism, Islam, Hinduism and Buddhism were birthed in Asia; so were a few of the minor ones. Many ancient civilizations once thrived in Asia, and the ruins now tell stories of bygone days. Temples, mosques, churches, forts and castles, they’re all here in Asia. Happening places – Mumbai, Tokyo, Singapore, Shanghai, HongKong, Chiang Mai, and so many more – they’re all here in Asia. Exotic cuisines – Vietnamese, Chinese, Afghan, Indian, Burmese, Japanese, Malaysian, Singaporean, Iranian, Thai and so many more – they’re all in Asia.

Okay, you probably got it by now. Asia, the world’s largest and diverse continent has a lot to offer. There’s so much to explore in Asia, from Leh & Ladakh, to Macau and Hongkong, from the forests of Borneo to the foothills of the Himalayas.

I could keep going, but isn’t it better to just read these posts about travel in Asia by my friends and myself here? 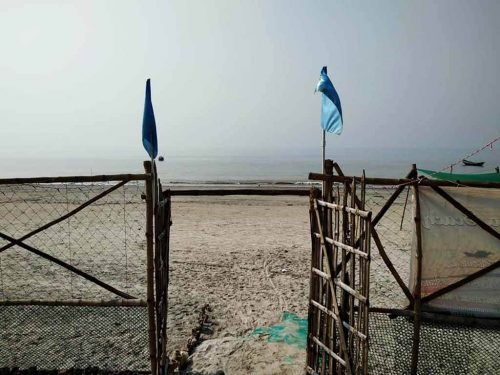 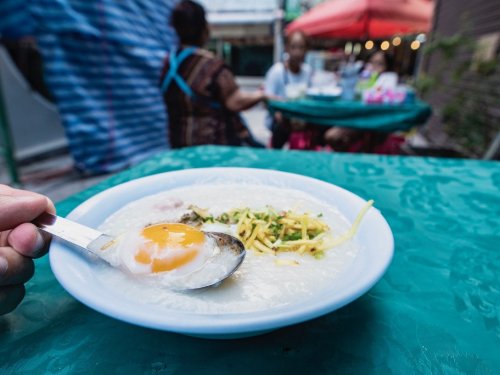 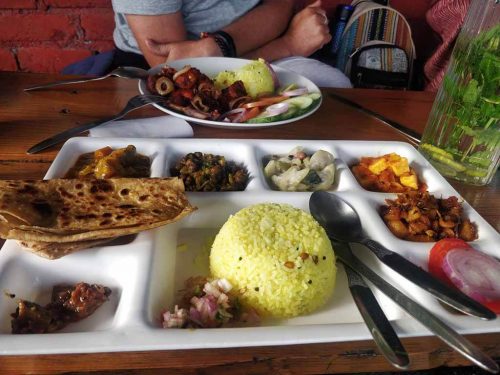 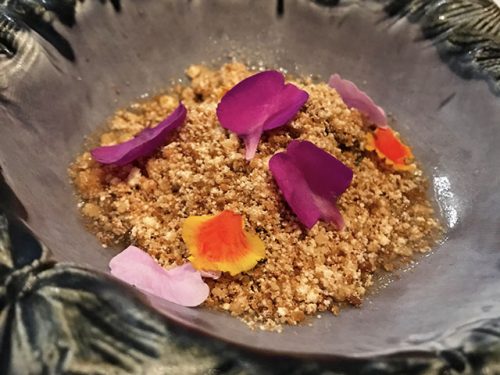 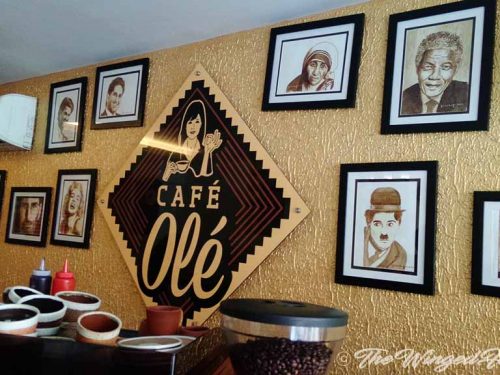 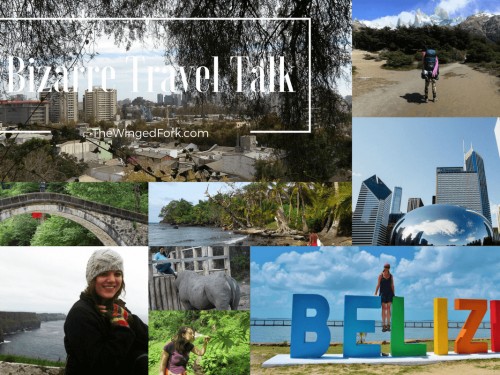 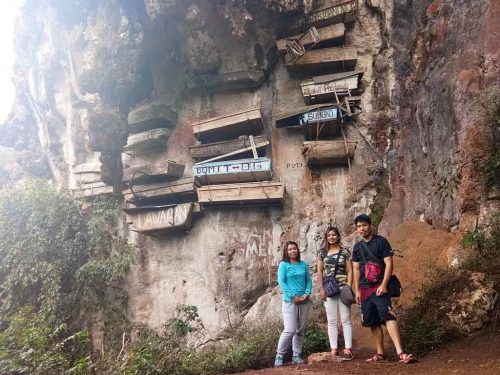 Pench Tiger Reserve, India : The land of The Jungle Book

Indian hill stations you must visit at least once

How to build an igloo : Lessons in the Manali snow

Palolem in South Goa, India : Why should you visit?

How the majesty of Masada awed me

13 Things to do in Vietnam : Baker’s Dozen Series

13 things to do in Singapore : Baker’s Dozen Series

Resorts and Lodges in Asia

Pench Jungle Camp : A night in the forest

A mid week retreat at the Retreat

Amazing Churches Across the World