African at heart! That’s what my sister is. She loves everything to do with Africa. And she loves being in Africa, and she loves talking about Africa.

Africa is so much more than just a large continent. Africa is Maasai dancing in the desert, it’s lions roaring in the Savannah, it’s elephants getting drunk on Amarula in the forest, it’s lions mating in Masai Mara, it’s the top ten parks in Kenya, it’s crocodiles at Haller Park and elephants at David Sheldrick Orphanage, it’s wildebeest migrating across the plains, and so much more.

You’re African at heart just like my sister, aren’t you? You’ve already been there a few times and you’ll be there a dozen more.

Or maybe you’re just letting out the wanderlust in you? And you’re embarking on you first journey across Africa. If then, we’ve got a few of my sister’s posts for you. Read on! 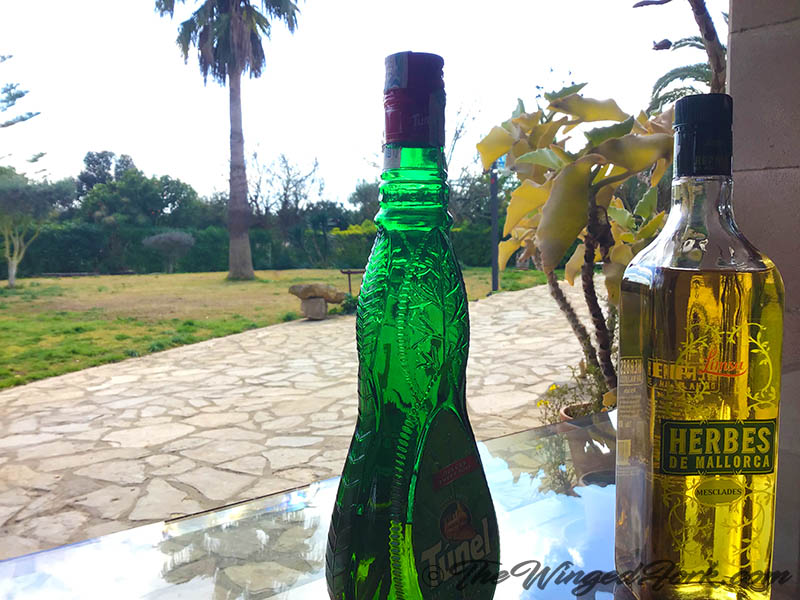 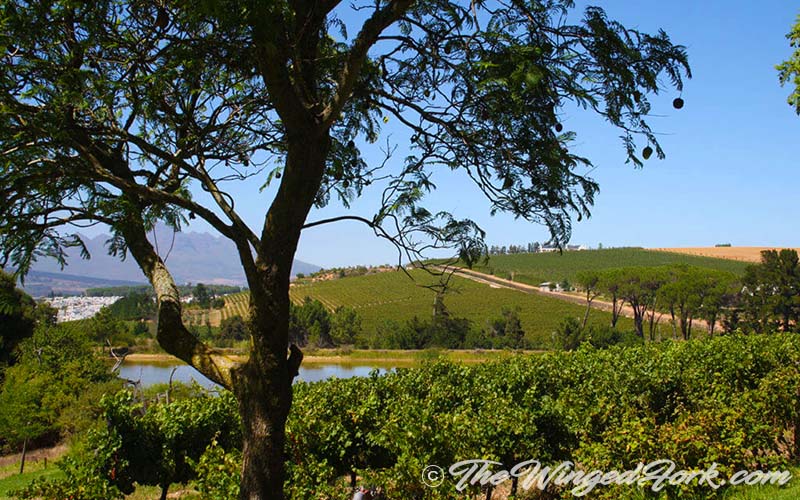 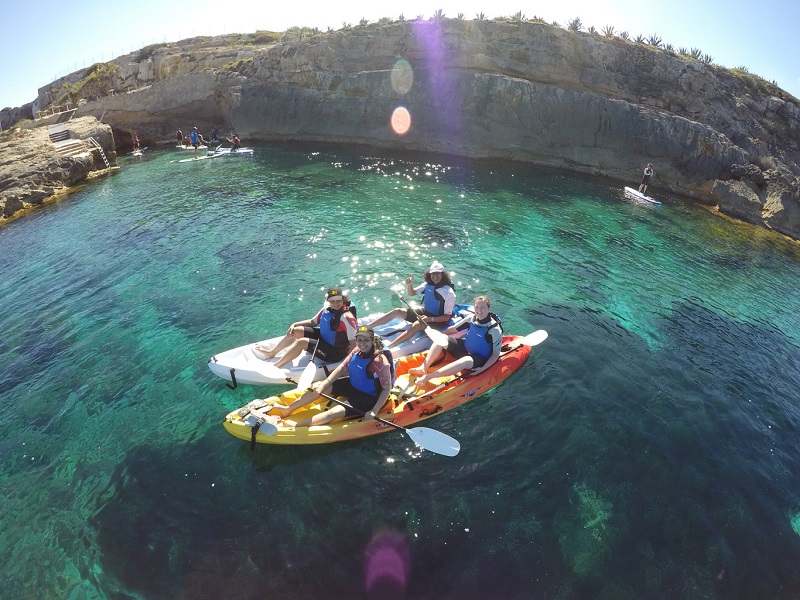 Amazing Churches Across the World