Sometimes you just find that restaurant that hits all the dots; the one you keep going back to no matter what. The one that will be your favourite in that city or village or town or country no matter what. Lower down in this post you’ll find the list of the best places to eat in your town or city. And the top foods and street foods to try on your travels across the globe! But first, here’s what’s new on the food scene! 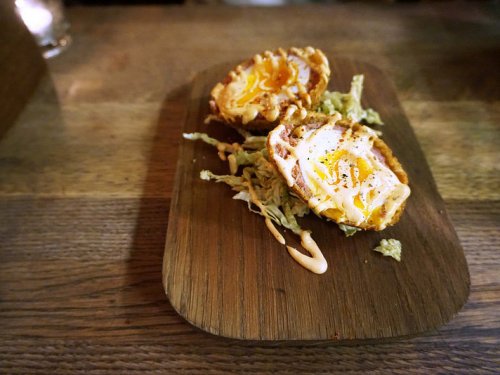 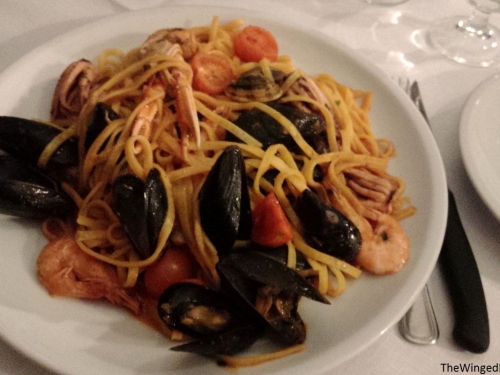 ‘When in Rome, do the Romans’, a friend of mine once told me. Well, we were talking about a totally… 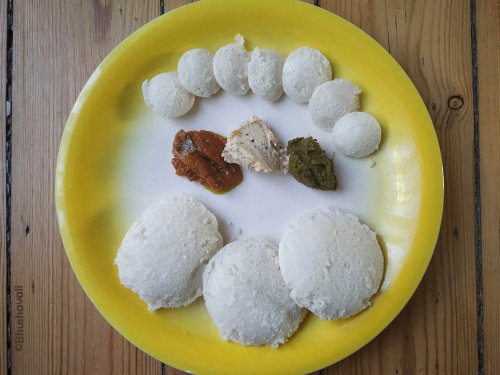 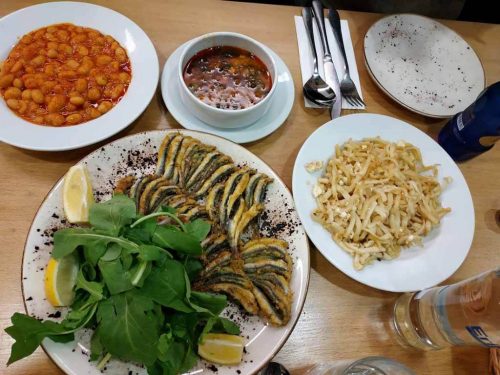 Resting seductively between two continents, Asia and Europe, Istanbul has traditionally been a melting pot of cultures, religions and ethnicities like no other. No wonder why food in Istanbul is equally diverse and, thus, fascinating. 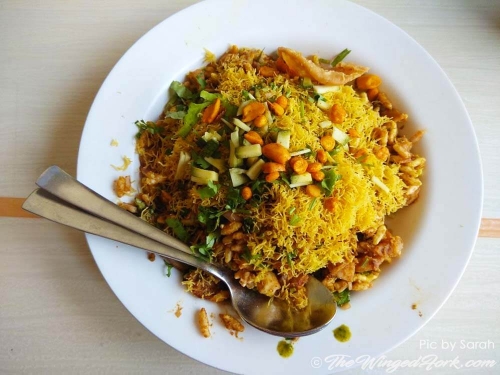 Since we’ve been young, a trip to Bandra for shopping meant we got to eat some tantalizing snack at Elco…

Food makes the world go round. Doesn’t it? Okay, maybe my world and that of my fellow foodie friends. Whether… 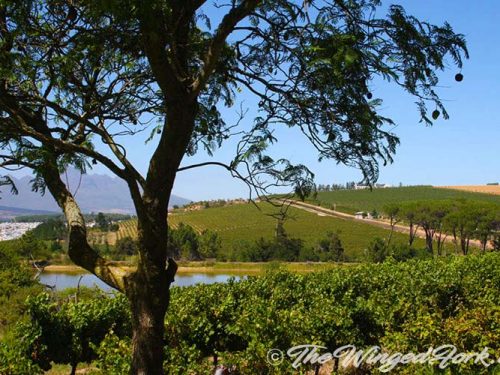 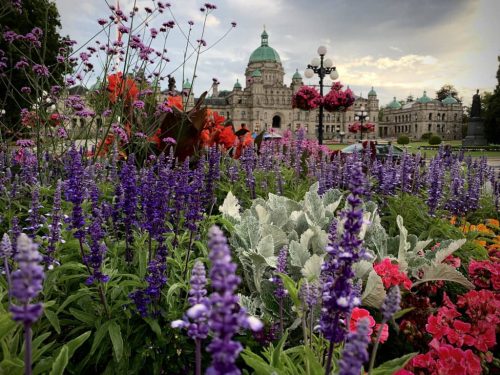 “Not going to Bangkok or Pattaya? Not even Krabi or Koh Samui? Are you Serious? But that’s where all our… 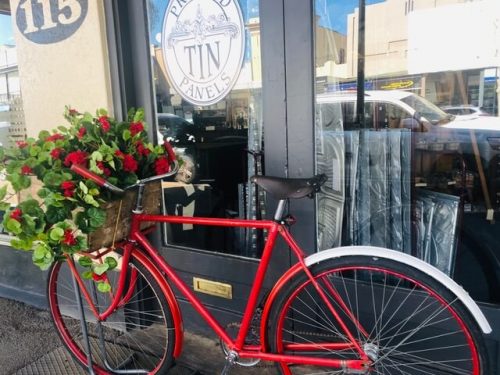 For those who have travelled to Australia and in particular Sydney and Canberra, we never think to go to rural…

50 Popular Drinks to try across the Planet

50 and more of the Best Street Food in Asia

Christmas sweets and dishes from across the world

Celebrating Ramzan or Ramadan at Mohammed Ali Road in Bombay

“Where to eat in a city” Series

Where to eat in Jaffa, Israel

Where to eat in Paris, France

Where to eat in Havana, Cuba

Where to eat in Cartagena, Colombia

Where to eat in Aruba

Where to eat in the Amalfi Gem of Capri

Where to eat in Brussels, Belgium

Where to eat in Tulum, Mexico

Where to eat in Lima, Peru

Where to eat in Bangkok, Thailand

Where to eat in Bir Billing, India

“What to eat in a city” Series

10 Things to Eat in Milwaukee, Wisconsin